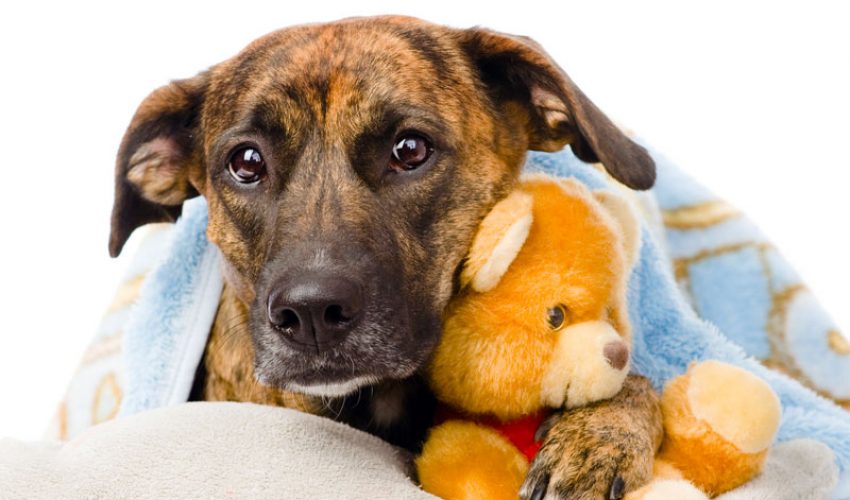 What Didn’t Happen To Your Dog?

So many dog with issues tend to automatically get labeled as abused. Their owners or caretakers often create elaborate stories and possible causes for their fear, insecurity, reluctance, panic, and unique emotional triggering around specific people or things.

And of course there are abused dogs out there. Of course there are dogs who have seen some really unfortunate stuff, and their behavior might be directly connected to that abuse. But in my experience as a trainer, I see very few true abuse cases, and far less abuse as the root cause of most behavior issues – including fear.

The lack of exposure – which is more often referred to as socialization – is all about dogs being exposed to all kinds of novel stimuli at crucial points of the dog’s development. Without this exposure, many things that a well-socialized dog would be solid and easy with are instead huge stress and fear triggers. Almost like us seeing space creatures or a ufo. If you’ve never seen something before, there’s a good chance it’ll freak you out. And if your dog hasn’t seen a lot of stuff, and built a comprehensive stress tolerance and overall generalizing confidence that comes from that early exposure, he’s likely to be afraid, skittish, worried, maybe even downright neurotic about stuff.

The lack of leadership and guidance can exacerbate the gaps listed above, or create large issues out of small ones. Here’s how this looks. A dog with some level of concern/worry/stress/fear experiences something troubling, and instead of being given information about how to better handle the stressor/trigger, the dog is allowed to experience it sans help or guidance. This means your dog experiences something troublesome, worrisome, fear-inducing, and instead of you working him through it, your dog feels the stressor and is left worried. Even well-intentioned owners often miss or allow small moments of insecurity, or are unsure how to address the issue properly. Typically this means your dog will become more and more stressed, more and more worried, and more and more fearful. This might look like out and out fear, nervous barking/growling, or even aggression towards dogs or people.

One last piece of this puzzle is genetics. Genetics plays a huge role in how dogs adapt to their world and how resilient they are. Many dogs who have genetics that aren’t robust and confident will behave in very skittish and fearful ways. This behavior often gets labeled as abuse based as well – these dogs will cower, shake and have extremely poor body language. And while it might look bad, it’s simply the stuff the dog came with. No abuse, no neglect. Genetic-based insecurity and fear often looks the worst, and can be some of the toughest stuff to overcome.

It’s a great reality check, to remind people that while abuse does exist, it’s far less prevalent than presented, and far less of a cause of behavior issues then most think. And understanding this is crucial to helping owners move from a place of feeling sorry for, or making excuses for their dogs, to instead training, leading, and guiding them with strength and resolve.

And that’s the only way to truly help your dog move forward, regardless of the cause.

Made for by United Merchant Processing Association.
Go to top